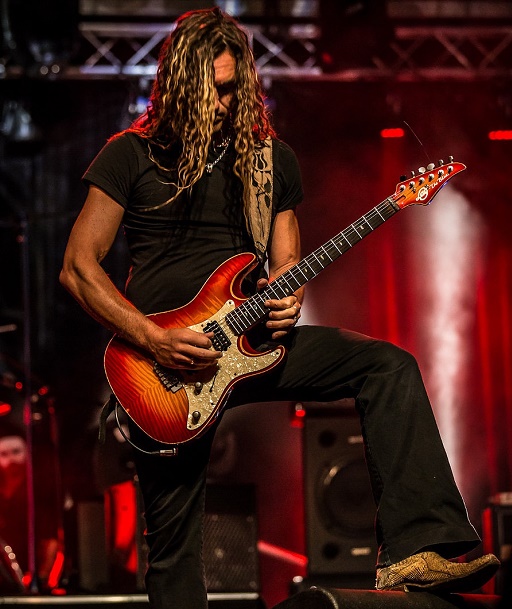 Together with Bruno Meeus the band was ignited back in 2003. Bruno Meeus, Belgian top drummer, solo performer and groove artist, collaborated with many super bands such as the Wizards of Ooze (B), Zap Mama (B), Bugs Henderson (US), Stan Webb (UK) and toured the globe many times! Bass player Roman Kolorik (Mike Stern), who has an exceptional unique and refined playing style, appeared to be the best glue for this magic trio….. Since 3 years Mr.G&Blue Power played the international club and festival scene in France, Benelux and Germany, combining music, spectacle and great entertainment…..