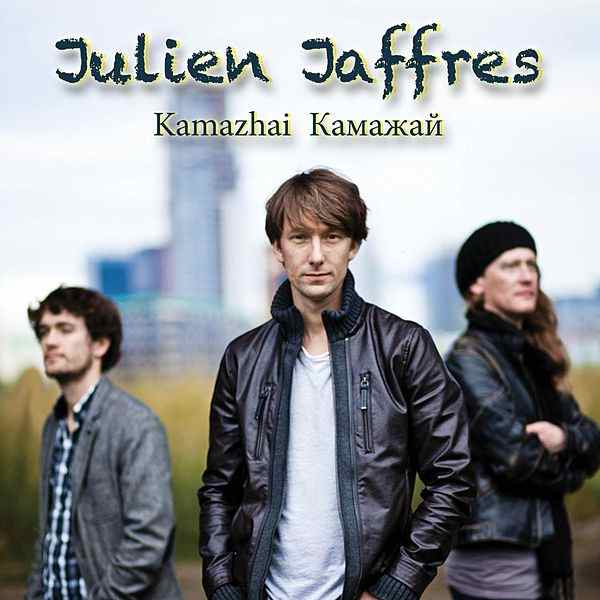 When Celtic music meets the heart of Eurasia. The story of “Taéglyn” began with a the meeting of two cultures. A Belgian folk pop band on one side and a musician from Kazakhstan on the other side. They soon realised they shared a common love for Folk Music. When the Belgian musicians heard one of the most traditional Kazakh folk song “Kamazhai”, they immediately fell in love. This beautiful rich and strong melody inspired Julien Jaffrès, the band’s composer. It reminded him the Celtic folk songs that are so dear to him. He took his guitar and made an arrangement of the tune, featuring bagpipes and Celtic guitar. The connection between the two cultures was being built : music would be the bridge between Europe and Eurasia ! The Celtic-inspired version of «Kamazhai» went popular on Youtube. Shortly thereafter, Kazakh TV travelled to Brussels to interview the band. An excitement was in the air and everyone involved was very enthusiast. And yet, something was missing in this project… a voice… a very enchanting and powerful voice. A call was made : the band is looking for a singer from Kazakhstan. That’s how Laura appeared in their life. Her voice bewitched the musicians. And so they decided to go further by mixing more folk songs from Celtic and Kazakh traditions, to which they will add original compositions. These two musical cultures had crossed paths and embraced each other. The project was born and “Taéglyn” is their name.